What A Wonderful World For Zara To Conquer!

This is the kind of story that makes me feel like the elder aviator that I am. It also fills me with a great feeling of amazement that such a young teenager has the desire to go where no woman her age has ever gone before!

What an achievement this Belgian-British young lady will have accomplished when her epic solo flight has come to a successful conclusion. Zara will fly over 52 countries on five continents and cross the equator twice in her journey. The trip of a lifetime. I notice that outer space holds a challenge for this intrepid young lady, who has her mindset on becoming an astronaut.

Zara’s trip started in August in Western Belgium, and she will have traveled more than 51,000 km in her quest to break the Guinness World Record for the youngest woman to fly solo around the world.

Zara had a good background in aviation as both her parents are pilots and great support for her enthusiasm for flying, which started at the age of 14. Her estimate of three months to complete the trip has been delayed a couple of times due to bad weather and visa issues. Whatever time frame this incredible journey will take to be completed will not diminish the magnificent achievement this warrants.

I am in awe of this type of pioneering spirit from a young woman. Early in my aviation career, I was quite surprised at the small number of females who wanted to become pilots! I was even more surprised as the young women I taught and the ones that I eventually had the honor of flying as a crew member were more diligent and paid more attention to essential details them most male pilots I trained.

Unfortunately, there is still a very low percentage of women in both commercial and military aviation today. It still ranks below ten (10%) percent, in spite of the fact that many of these women have made outstanding contributions to aviation in many areas.

I am a strong supporter of more young women taking on a challenging career as pilots and hope that Zara will also be among those who rise to the top of their chosen profession and realize her dreams of becoming an astronaut.

Zara hopes her voyage will encourage other young women to study and work in the STEM programs available (science, technology, engineering, and mathematics) in many parts of the world.

Zara is flying is a Slovak-built light-sport aircraft called the Shark UL, manufactured by SHARK-AERO. The company has been manufacturing light sport aircraft since 2006 and based in Senica, Slovakia. 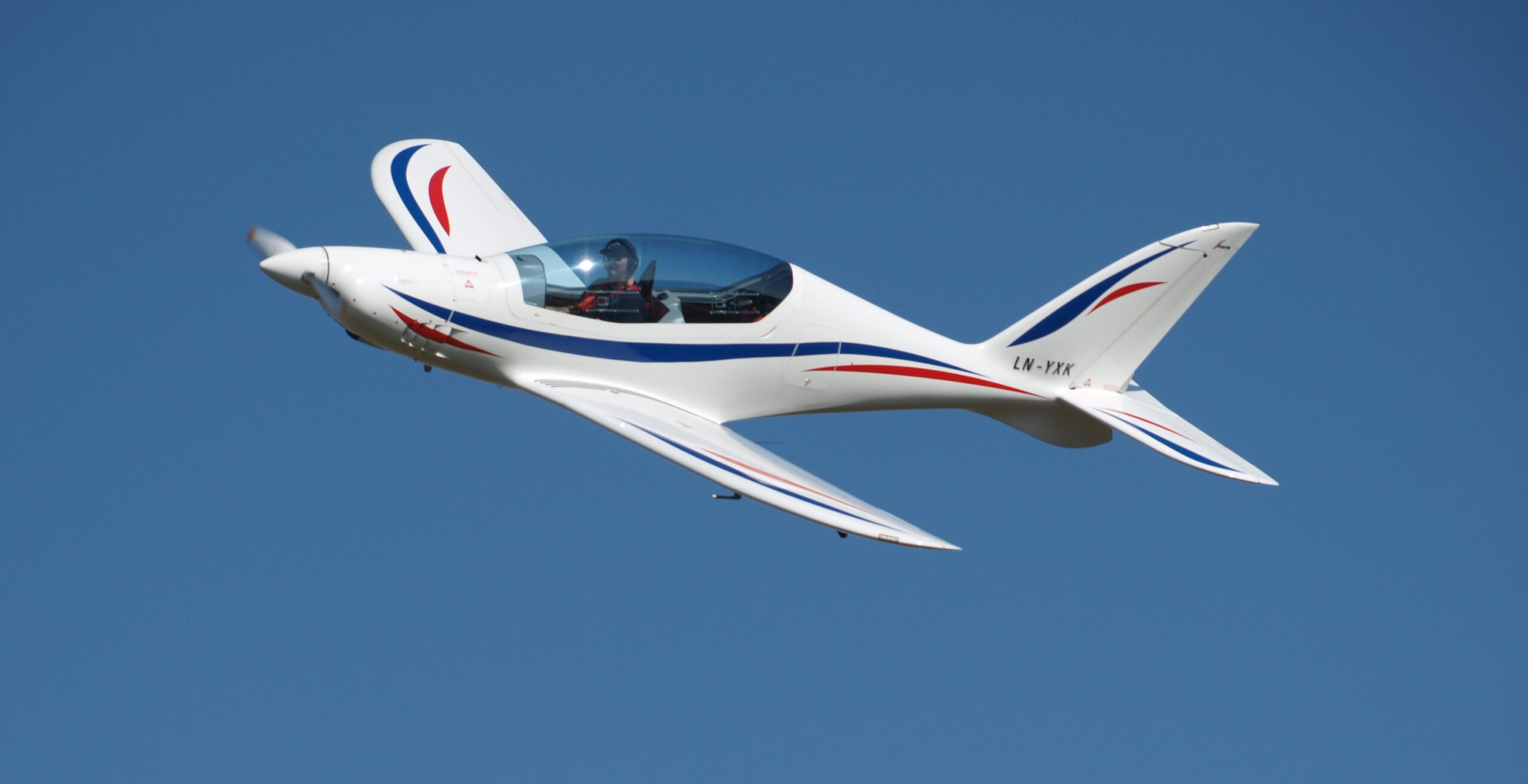 This is the new face of ultralight aircraft. The new technology of carbon fiber epoxy composite makes this a very light and fast airplane, ideal for cross country sport flying at an extremely low cost. The company manufactured its first aircraft in 2009, recently delivered its 100th Shark Aero!

I will be updating information on Zara’s incredible trip around the world as this unfolds.

Keep up-to-date on Zara and her passion for flying!