The Aircraft Revolution – eVTOL and Beyond!

These stories and those to come in the next few years are sure to fire up the imagination of all of those who are interested in anything that flies.

First, I want to assure you that many of these fabulous inventions may never see the light of day, become certified, and eventually licensed to operate.

Let me begin by introducing you to an aircraft manufacturing company that many of you will recognize as they have become a standard of excellence in the aviation world. I am referring to Embraer. The Brazilian aircraft company that is now a major competitor for medium size commuter-type jets and seating capacity now well over 100 seats.

Before I share some interesting tidbits about the company, here is a photo of their latest concept (flying & driving) machine! 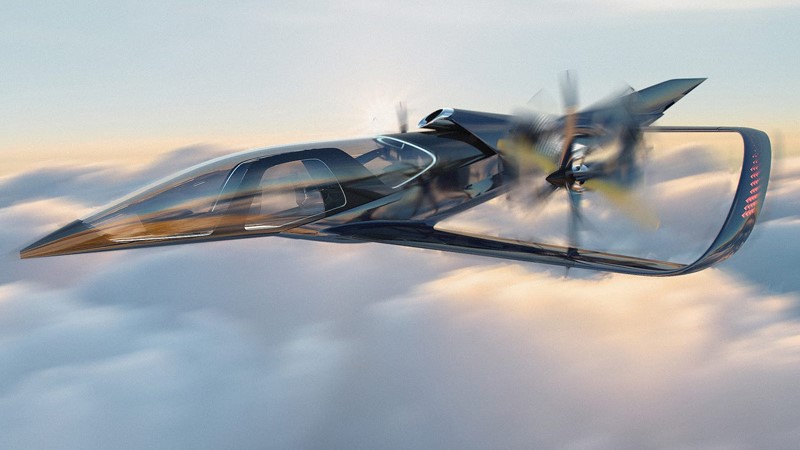 And just to get your juices flowing with excitement, the next photo of what this amazing vehicle can accomplish!

Yes, folks the passenger pod actually transforms into a car (driverless of course)!

For Embraer’s 50th anniversary, its fantastic design team has developed this VTOL, which has many unique functions. The cabin has a removable pod that can be transferred from aircraft to car and vice versa. Looks a bit like the Batmobile from this angle, doesn’t it!

Embraer would love to have this invention make it all the way to certification and licensed as an eVTOL as we explained in the heading, (e-Electric Aircraft) but that is some ways off as battery technology while improving by leaps and bounds, is still far away from certification for normal flight operations.

Here is a second innovative invention by Embraer. This is the face of their new eVTOL aircraft. 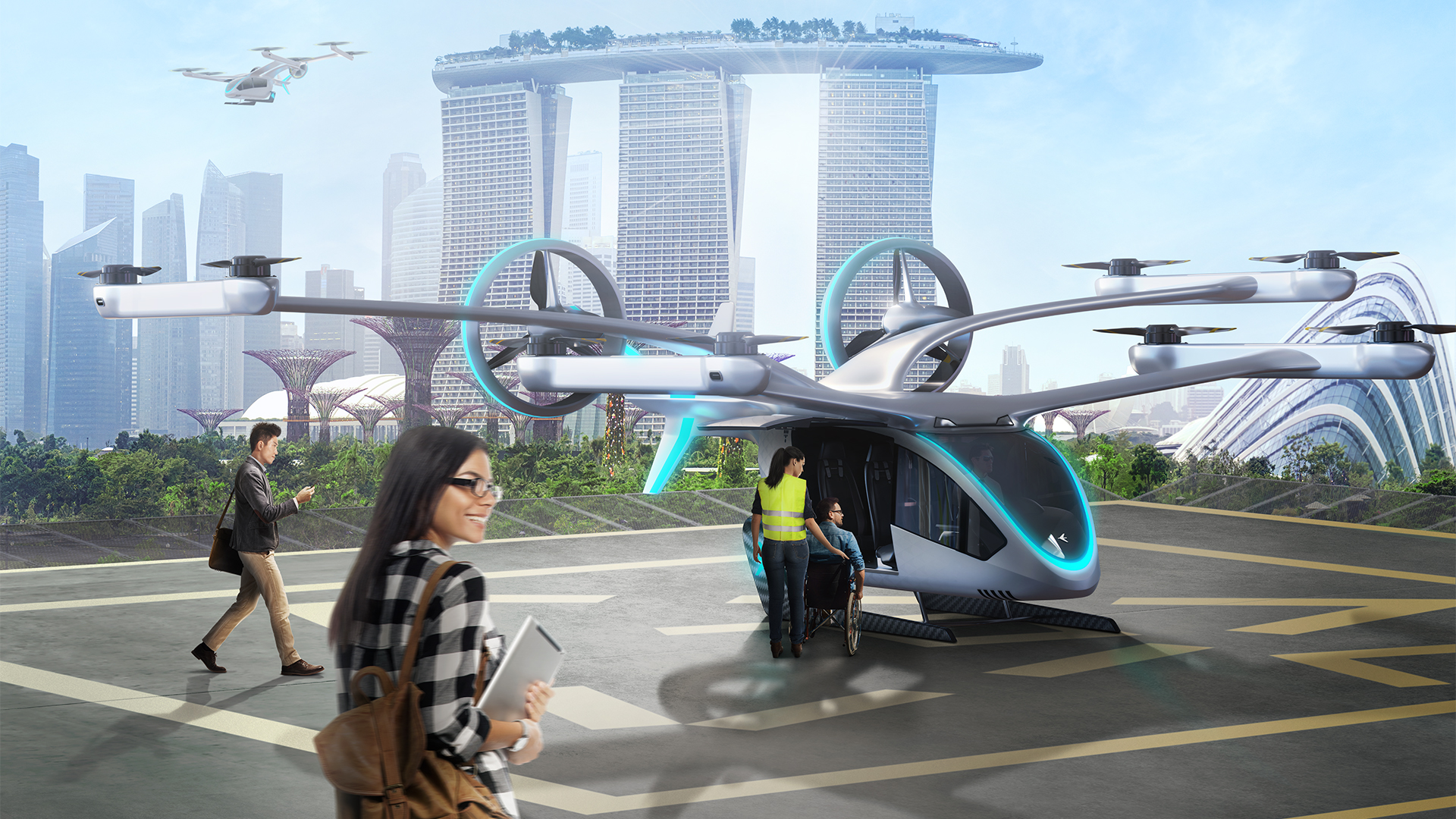 Not far into the future, this is part of the next wave of utility eVTOL aircraft. There are several of these types of electric aircraft now under development. They will be used mainly in high-density areas for short flights. The thinking is, these aircraft, which ones ultimately will be certified and find a home with commercial applications will become the Uber for on-demand flights! Seating a small number of passengers, they are becoming noticed and initial agreements have already been inked for cooperative planning and eventually operational.

The reason for my familiarity with Embraer is that I worked for this Brazilian aircraft manufacturer back in the mid-seventies at the Hollywood Airport (Ft. Lauderdale Int’l). At that time, Embraer was just introducing the P-110 Bandeirante to North American customers as a competitor to DeHavilland’s Aircraft DHC-6 Twin Otter.

I was one of the first 40 employees at Embraer’s facility in Ft. Lauderdale and helped to import the first P-110’s as a Technical Representative responsible for Western US and Canada. My time spent with Embraer was memorable in many ways. An extremely well-run and outstanding engineering team that helped new customers operate their aircraft at optimum maintenance standards. Our small group of “TechReps” covered the US and Canada from the base in Hollywood. Five uniquely qualified techs assisted with the aircraft deliveries and then conducted factory-authorized pilot and mechanic initial training programs for the new operators.

I was privileged to be one of a handful of technical bodies that achieved the cold weather certification for the Bandeirante in Alaska. This was a real highlight of my aviation career that spanned over forty years. The two winters spent in the far north for certification of the aircraft to operate in -40 degrees was extraordinary in many respects. Experiencing almost 20 hours of darkness and seeing the sun for only a couple of hours roll along the horizon was a vision I never thought possible.

Stay tuned for my next article on another eVTOL aircraft with cooperative agreements already in place.