The new age of aircraft designs & innovation is upon us!

The aircraft designs included here are just a few of the mind-boggling changes the inventors’ minds have brought to life! They are simply amazing aircraft innovative designs that will power the industry into the future. The age of the Electrically powered aircraft is here to stay.

Even though it will undoubtedly take several more years to fully be an accepted aircraft design with all the attendant safety protocols, devices, and backup equipment, these innovative aircraft will surely be approved for flight by the middle of the decade.

In fact, there is one electrically powered aircraft in test flights in Western Canada with a proven seaplane operation: Harbour Air. HA is a seaplane-based operation out of Vancouver, flying to scenic Victoria Harbour on Vancouver Island. The well-established seaplane operator and MagniX, the designer of the e-plane’s engine, has successfully completed many test flights on the way to certification by Transport Canada and the issuance of a Supplemental Type Certificate for the DHC-2 Beaver conversion. 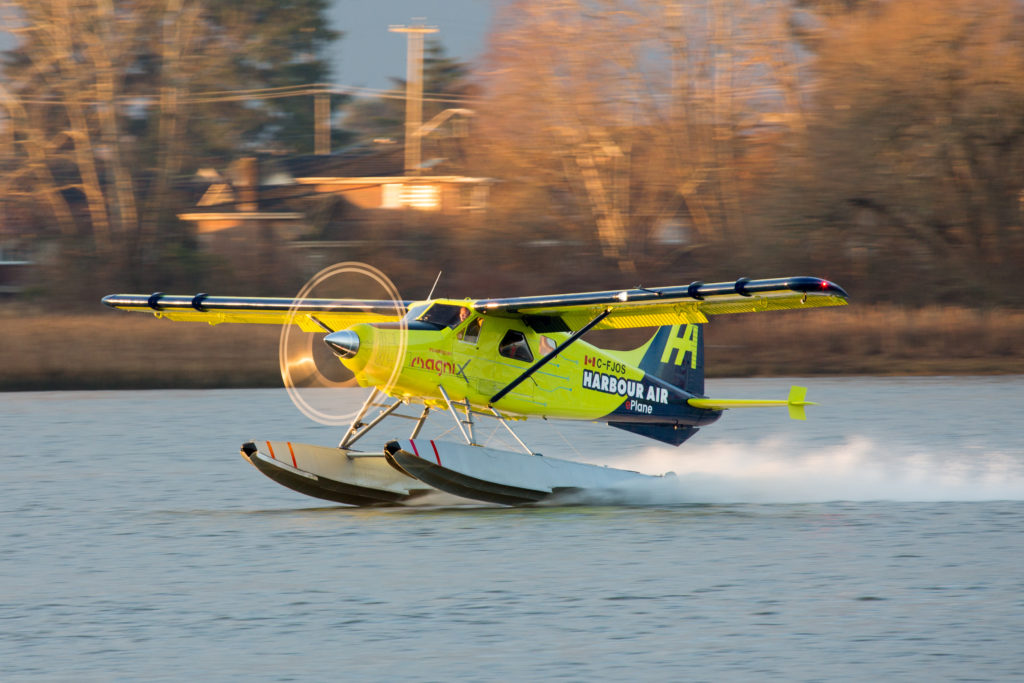 MagniX has also modified a Cessna Caravan with an e-engine and working to have this aircraft certificated for commercial use in the US.

Many new challenges and obstacles face these new aircraft designs before they are considered safe for commercial passenger operations. The latest innovations in battery technology will undoubtedly be a significant factor when these aircraft innovations are certified by the aviation authorities worldwide.

A new aircraft design (still in the concept phase) recently unveiled is the Faradair M1H and is the most up-to-date thinking in the world of aircraft design and function. A new 18 seat aircraft, initially a commuter/utility aircraft, has incorporated many new exciting innovations. 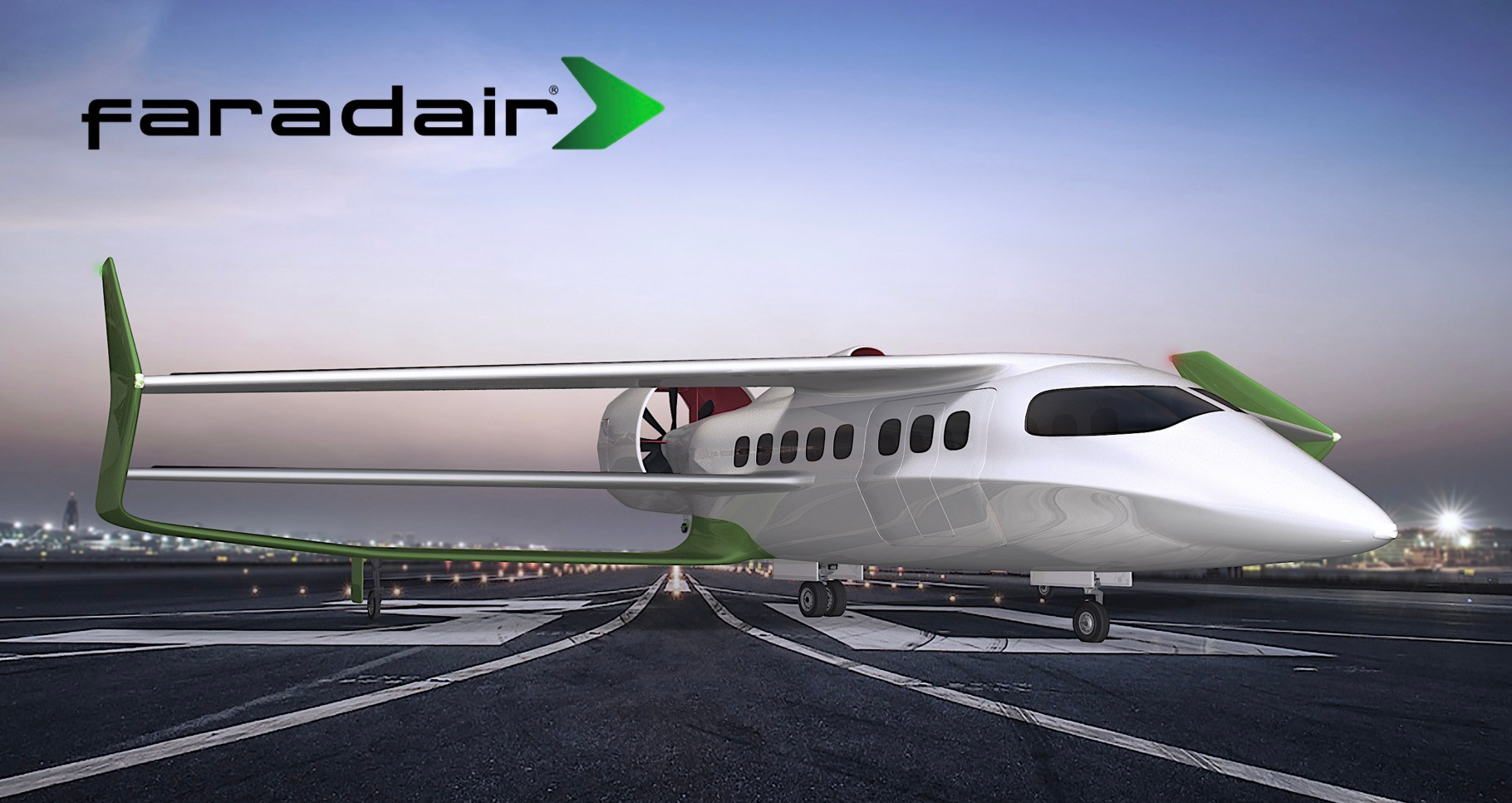 What makes this aircraft design so different from many in the past is the many-faceted fuel variants. Even though it is a very beautiful-looking design, the real innovation is the type of fuel and how they are utilized. It is called a Bioelectric Hybrid aircraft. It uses a combination of electric motors and biofuel-powered turbogenerators, as well as solar photovoltaic panels to assist in recharging its electric motors in flight.

What makes this aircraft even more unique is the overall operation will be carbon neutral, a serious approach to the planet’s environment, and trying to reduce carbon emissions that are destroying our atmosphere, a worthy goal, to be sure.

In addition to the power utilized by this new design, other features are a triple closed wing design (no fuel tanks in the wings), lightweight composite material construction it will be capable of ranges exceeding One Thousand miles. A major advantage for an 18 seater aircraft.

Thanks to the lightweight design and new engine technology, the aircraft will be quieter (less noisy sound pollution around airports) and capable of takeoffs and landings on short runways (a STOL aircraft).

This aircraft will be one of many that are being actively developed based on Electric or Hybrid technology, and sure to see some of these new designs in operation in the next five years.

The UK has been known for producing many successful aircraft in its rich history. You may remember Vickers Viscount, DeHavilland Comet, Britten-Norman, to name a few.

Faradair is a new start-up operation and partnering with some well-known names; Honeywell, Cambridge Consultants, Nova Systems, MagniX, and others.

Stay tuned for more exciting new technological advances in the world of aviation. Next up is the Disruptor SE200.