The Future of Flying – Electric Airplanes!

Aviation News brings you up to date on the future of Electric Airplanes. Just as we have gotten used to electric cars, could electric airplanes be far behind? Well, it is definitely on the horizon and only a few years away from being an accepted mode of travel.

However, lots of innovation and new technology, especially in the batteries that power these aircraft are undergoing all manner of extreme testing. To ensure that the challenges that faced the electric vehicle industry would be a thing of the past before batteries would be relied on to power aircraft! You can pull over to the side of the road and run away if your car battery lets you down, or catches on fire.

Unfortunately, you won’t be able to do that in the air! So Electric Powered airplanes need an assured source of energy that will not be subject to the issues that faced the electric vehicle industry since its market entry. Fires in aircraft are the worst type of airborne emergency that any pilot faces in their career.

Even though a lot of engineering and research is underway with larger passenger aircraft, the situation with batteries are a more critical challenge to be resolved. This is due to the size and weight of batteries to power larger aircraft.

Engineering studies have concluded that larger size passenger aircraft will not be powered by electricity for the foreseeable future. However, there are major advances that have led to smaller aircraft already in final test flights for commercial approval.

Aviation news reports that the two companies behind it, AeroTEC and magniX have modified a Cessna Caravan 208B into the first Electric powered aircraft. It flew successfully on its first flight on May 28, earlier this year in Washington State.

History was already made back in 2019! Harbour Air, a Canadian seaplane operation in Western Canada, announced a partnership with Washington-based magniX, one of the companies powering the electric aviation revolution, with a commitment to build the world’s first all-electric commercial airline.

Aviation news is excited to share the history-making step towards this goal.  A venerable DeHavilland Beaver, the backbone of Harbour Air’s operation, successfully completed on December 10, 2019, when the world’s first fully-electric commercial aircraft took flight in Richmond, BC. Canada.

Here is the story of Harbour Air, a perfect solution for Electric Powered airplanes!

Harbour Air was started way back in 1982 with two small seaplanes. The founder and CEO, a visionary in the aviation industry Greg MacDougall, is a forward-thinking individual and willing to upgrade and improve his operation constantly. They are now the largest operator of seaplanes in North America with 40 aircraft. Thanks to the shorter routes between downtown Vancouver, Victoria, Seattle (WA), and many other destinations, this airline is the perfect testbed for Electric Powered Airplanes.

The first aircraft converted to Electric Power was a DHC-2 de Havilland Beaver, a six-passenger commercial aircraft, the mainstay of Harbour Air’s fleet of Seaplanes.

This partnership follows significant milestones for both companies, including the successful testing of magniX’s 350 HP all-electric motor and the addition of a Vancouver to Seattle route in Harbour Air’s destination roster.

The new world of Aviation  – Eviation. The future of Electric Airplanes 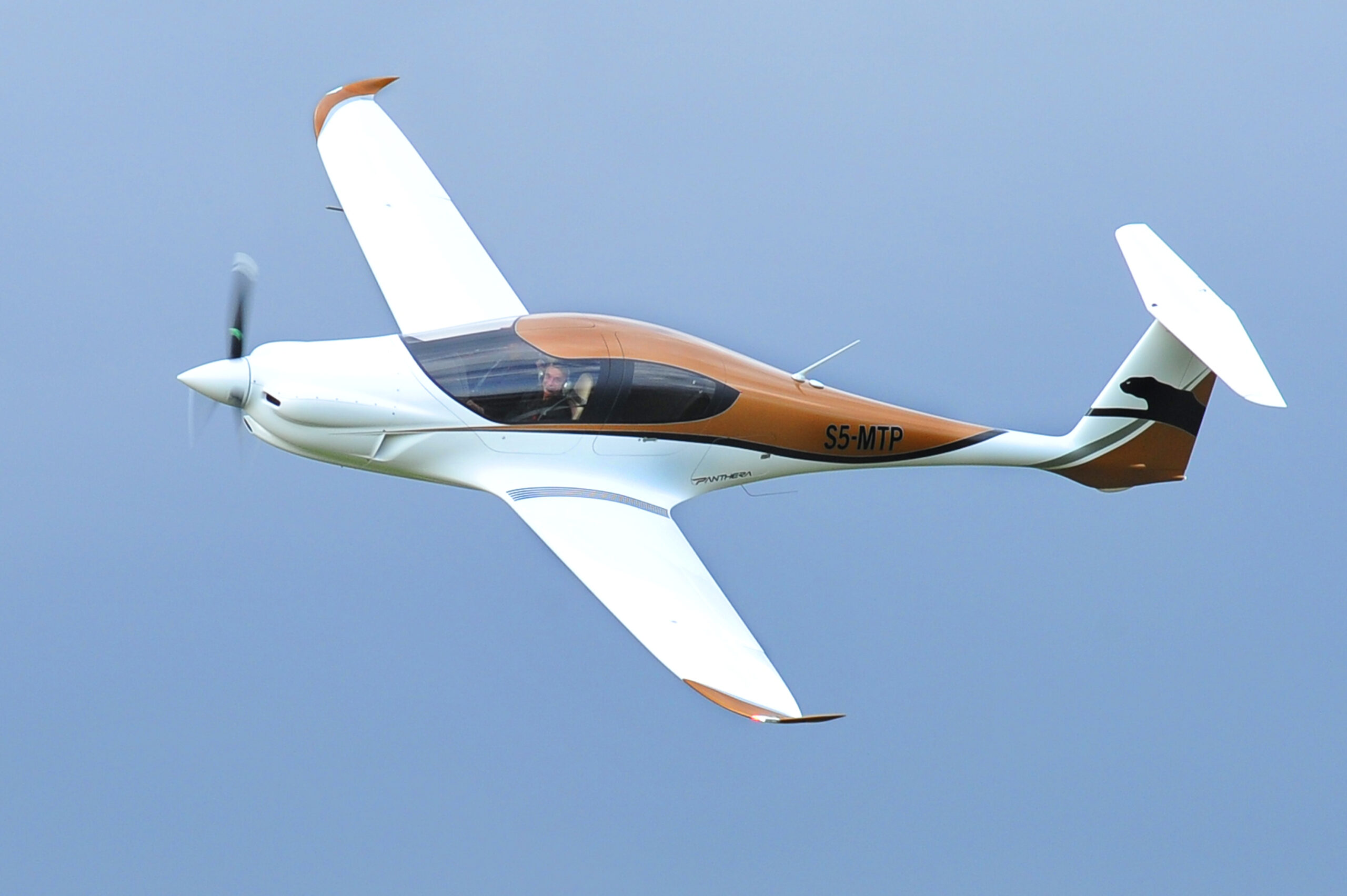 For more information on the future of Eviation airplanes, contact the writer of this article